As we run ever closer to the UK Nationals, we want to tell you all about the exciting things that are going on there. Julia Swallow (or Julia Foxwell as many will know her) is a world level medal winning competitor. She’s going to be coaching at the UK Nationals this year in case you didn’t already know! 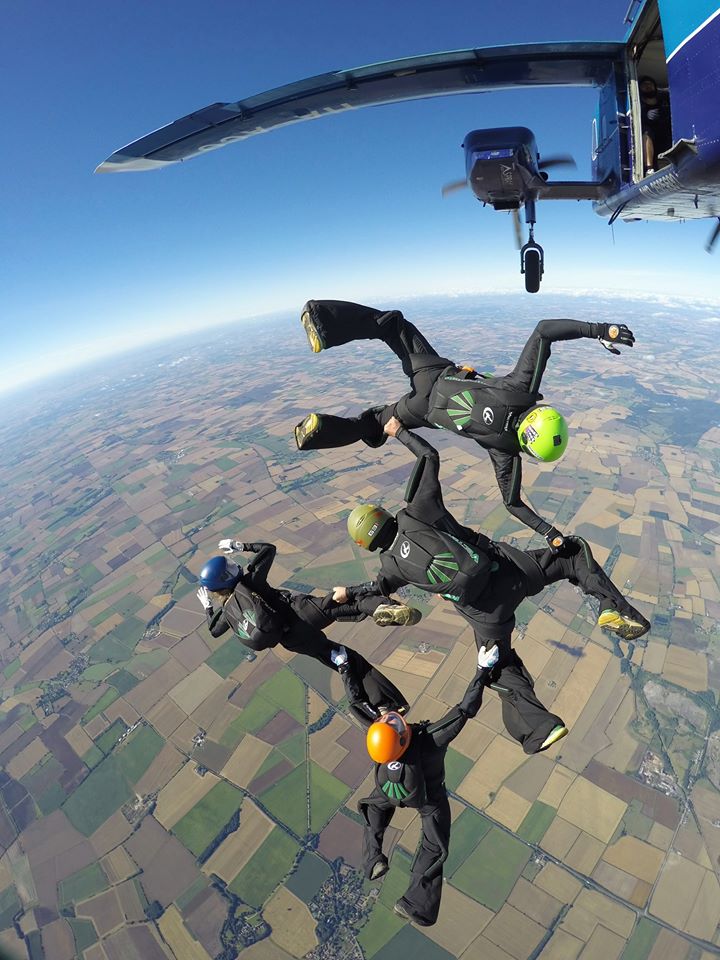